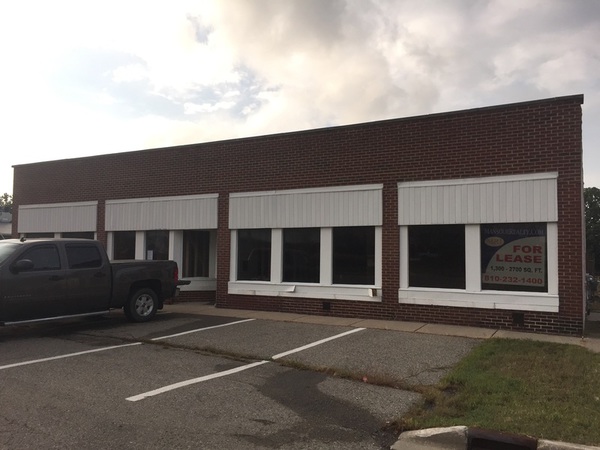 A project to improve a vacant building in downtown Fenton will be receiving some funding help in the form of a façade grant.

The building, located on First Street in downtown Fenton, is referred to as the “red brick office building” in façade grant application documents. It has been vacant for many years, according to applicant Ghassan Saab, who says the building is outdated and in disrepair. Renovation plans are underway and Saab says the goal is to attract retailers looking to join Fenton’s “bustling downtown”.

Saab submitted the grant application to the city in July and it received approval from the Downtown Development Authority’s (DDA) Design Committee at a subsequent meeting. Building owner, Corlin Builders, plans to invest approximately $70,000 worth of improvements into the rehabilitation project. DDA Chairman Craig Schmidt tells WHMI $8,500 from the DDA will be contributed to help fix up the building’s façade. The repairs to the exterior include added awnings, a paint job, and new doors and windows.

At a recent meeting, Saab told DDA members the building would be a good fit for basic retailers and possibly a small carry-out business. Schmidt says it’s nice to have a lot of new construction in Fenton’s downtown district. He says city officials want to take care of property owners so if there’s an opportunity to improve a building there, the grants are “a great program to have.” Saab states the structure was built in the 1900s’, but believes with repairs and some can-do attitude, it will be “good as new”. (DK)