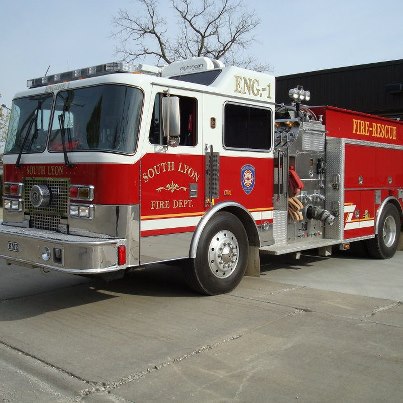 The City of South Lyon is among the best in the state when it comes to fire protection, which could spell insurance savings for homeowners and businesses.

Effective December 1st, the City of South Lyon’s rating for fire insurance will drop from a “5” to a “3”. The City will be one of only 30 communities in Michigan with a “3” rating, which places the South Lyon Fire Department in the top 1% in the state. The department announced the news on its Facebook page.

Officials say although different insurance companies use a variety of factors to set rates, the lower rating could lead to a 15-20% reduction in fire insurance costs for City residents. ISO evaluates municipal fire-protection efforts in communities using credit points and various formulas, before calculating a fire protection rating from 1, being the best, to 10 being the worst.

The department noted that the 2014 Drinking Water Revolving Fund grant project that replaced water mains and improved hydrant distribution in the core downtown had a significant impact on the overall reduction. Additionally, officials say the department has made improvements to staffing, training, equipment, and apparatus since their last audit. (JM)