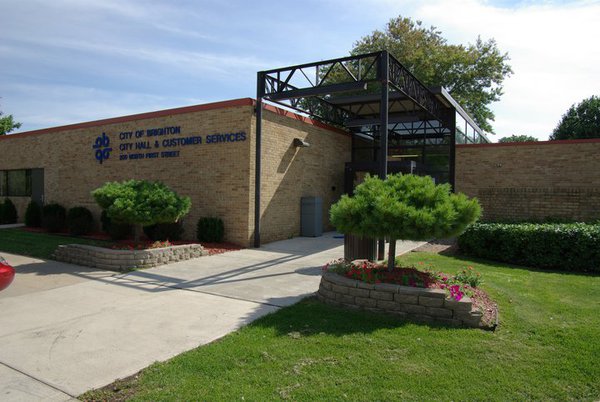 The City of Brighton is among those collecting supplies as part of Hurricane Harvey relief efforts.

The City of Brighton is hosting a Hurricane Harvey relief effort by collecting items in support of the Detroit Police Department's "Relief Run" Donation Drive. The DPD will be collecting items next week and those looking to donate will be able to drop off items at Brighton City Hall at 200 First Street next Tuesday and Wednesday between the hours of 8am and 4pm.

Various personal care items are being requested such as shampoo and deodorant, along with bottled water, mosquito repellent and socks. Details can be found in the attached press release. (JM)