Charges Filed In Death Of Inmate Convicted In Livingston County 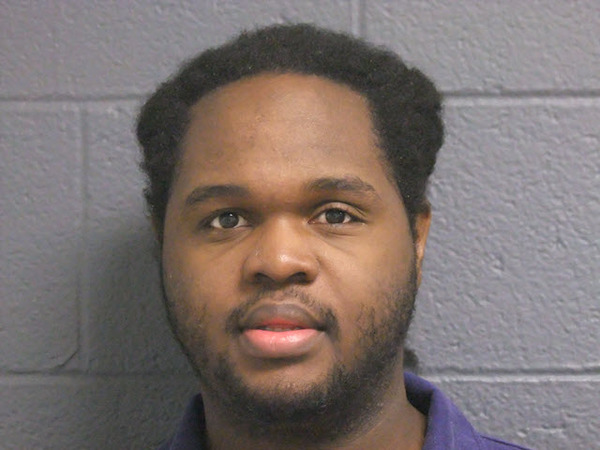 Charges have been filed in the death of an inmate who was serving prison time for a crime committed in Livingston County.

Rodriguez Montez Burks of Muskegon was killed July 20th at the Alger Maximum Correctional Facility in Munising. He was serving a two to ten year sentence for fleeing and eluding officers in Livingston County in April of 2016. A warrant was issued this week for Burks’ cellmate, 23-year-old Deshawn Madden. Inmates at the prison told the Detroit Metro Times that Madden killed Burks because Burks was gay and they were “having issues.” Madden is serving a 16 to 30 year sentence for a Wayne County conviction on charges of carjacking, armed robbery and assault with intent to commit murder.

Prisoners have also alleged that Madden told two prison staffers that he would hurt Burks if he was not moved to another cell. Corrections officials have denied those allegations, saying that is not the prison’s protocol, and if an inmate had threatened another individual, he would’ve been ticketed and punished. Burks' cause of death has not been released. Madden is scheduled for video arraignment September 12th. (JK)