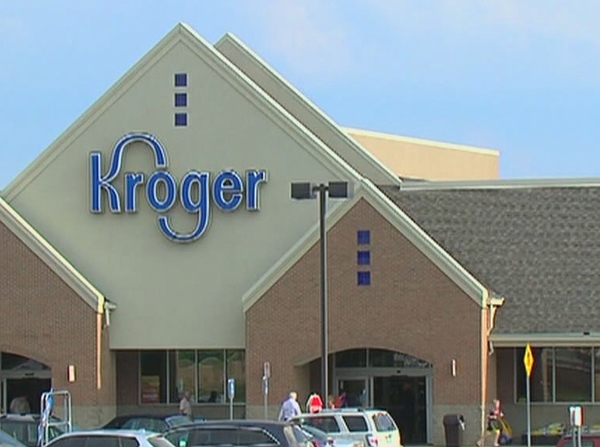 Demolition is soon to be underway that will aid in the expansion of the Kroger store in Brighton Township.

The grocery store on East Grand River will undergo a 41,000-square-foot expansion. Several smaller shops next door to Kroger will be torn down and the store will total over 104,000-square-feet when the project is complete. All of the tenant spaces next to the current store will be demolished first, so the new addition can be built on those spots, followed by utility work and an overall remodeling.

Kroger Corporate Affairs Manager Rachel Hurst tells WHMI the expansion represents over a $13 (m) million investment in the community. She says the expansion will result in the addition of around 50 jobs at the store. Hurst says the project will expand the produce, meat, seafood and deli departments. She says the store’s “click list” will be relocated to front of the building and the parking lot will be completely resurfaced. Solid start and target completion dates were not available.

Kroger is expected to remain open during the expansion project. (JM)