South Lyon Mother Pulls Gun During Back To School Brawl 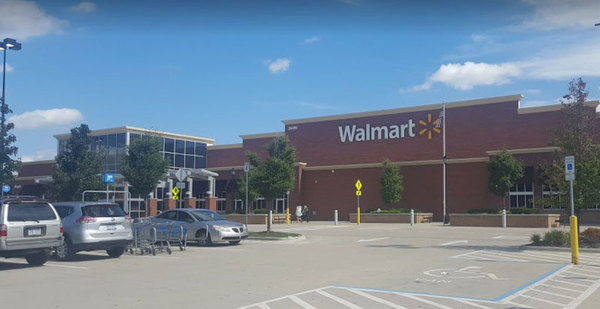 A back to school brawl between four women at an area store over a notebook ended with a gun being pulled.

The ordeal occurred Monday afternoon at the Novi Towne Center Walmart and was caught on video by a witness. It involved a Farmington Hills mother and daughter, ages 46 and 32, and a mother and daughter from South Lyon, ages 51 and 20. Novi Police Detective Scott Baetens confirmed for WHMI that both pairs of women are mother and daughter.

The two Farmington Hills women were said to be shopping for school supplies when one of them reached for the last notebook on a shelf. The 20-year-old South Lyon woman reportedly reached for it at the same time, an argument ensued and quickly turned physical. Police say the two women pulled the 20-year-old’s hair and her mother got shoved out the way before she pulled out a gun, pointed it at them and told them to stop attacking her daughter.

Police received several calls about the incident from store staff and customers. The South Lyon mother is a valid concealed pistol license holder and the gun is registered.

Baetens says the South Lyon women purchased the notebook. He says no arrests were made at the scene and the case has been forwarded to the Oakland County Prosecutor’s Office for review, which will determine if any criminal charges are warranted. (JM)