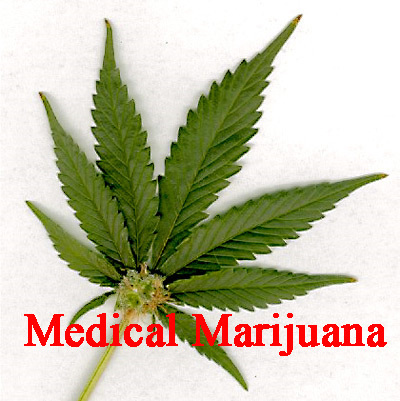 The Livingston County Sheriff’s Office tried to hold a seminar on the state of medical marijuana in Michigan.

No one from the public showed up for the Medical Marijuana Education Forum that was to be held at Cleary University in Howell, Tuesday night, causing the Sheriff’s Office to cancel the event. The forum was to help educate the people and answer questions they might have on the Michigan Medical Marihuana Act. In September 2016, Governor Rick Snyder signed 3 bills to create licensing and regulatory framework for medical marijuana. Those interested in running a facility, like a dispensary, may apply after December 15th of this year, but local municipalities have to have passed an ordinance allowing such facilities to be opened.

Livingston County Prosecutor Bill Vailliencourt said that with the act being a citizen driven initiative, it didn’t go through the normal legislative process. This has caused confusion and frustration at the local level as townships, including many from the county, wait for clear guidance from Lansing. Vailliencourt said that marijuana is still a schedule 1 substance which means the federal government finds it for having a high potential for being abused with no currently accepted medical use. When asked about rescheduling the forum, representatives from the Sheriff’s Office said that they will most likely look into trying this again in early 2018. (MK)