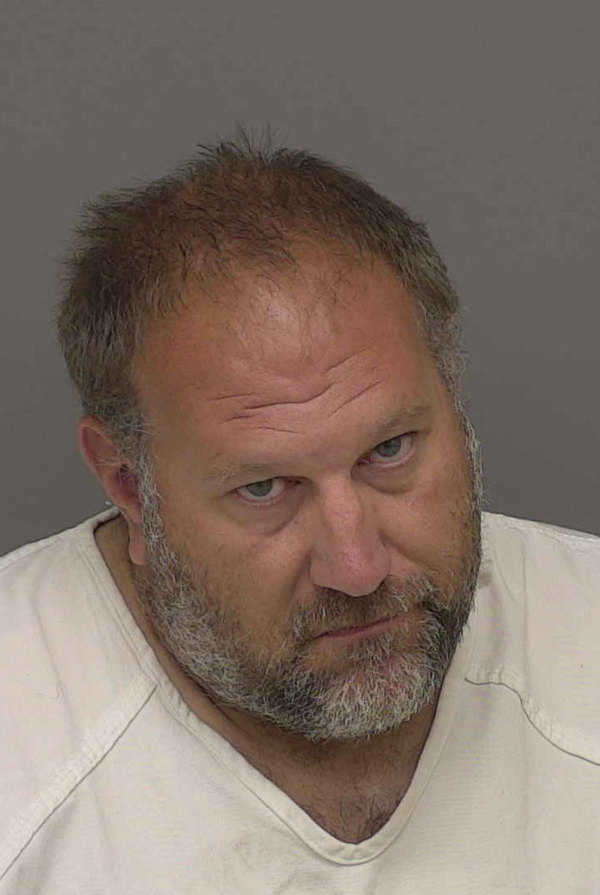 A Livingston County man has been charged with assaulting police when officers tried to serve a search warrant at his home earlier this month.

45-year-old Patrick Gizinski is charged with felonious assault and three counts of resisting police for throwing furniture at Livingston County Sheriff’s deputies as they tried to enter his Marion Township home on August 16th. Police had arrived at the home to serve a search warrant in an investigation of a breaking and entering complaint involving the theft of several thousand dollars of materials and tools reportedly stolen from a home under construction. None of the deputies were injured in the incident. Gizinski was also charged with one count of receiving and concealing stolen property valued at $200 but less than $1,000. He is free on bond pending an appearance Tuesday in 53rd District Court for a probable cause conference.

This is not the first run-in with the law for Gizinski, who was convicted of assault and battery, resisting police and disturbing the peace in 2015 after police say he attacked a coach for not playing his son during a Charyl Stockwell Preparatory Academy basketball game held in the gymnasium at St. Joseph Catholic School in Howell. Gizinski was sentenced to 18 months of probation in that case. (JK)