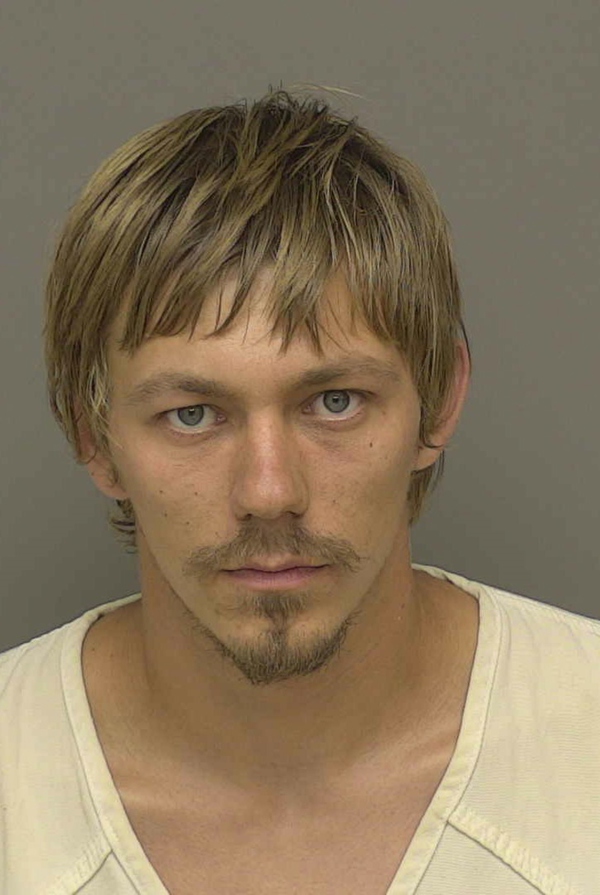 A suspect who fled from a local police post and led authorities on a chase has been bound over for trial.

Police say on August 8th, Culbertson had gone into the Michigan State Police Brighton Post to be fingerprinted but got agitated after being informed he would need to make an appointment. He indicated the fingerprints were in relation to a suspended license and a desk sergeant noticed him walk over to a motorcycle in the Brighton Township Hall parking lot. When confronted about his license status, Culbertson ran off across Spencer Road and then all six lanes of I-96.

A helicopter and a State Police K-9 unit joined in the search, though efforts to find him at that time were unsuccessful. He turned himself in a few days later. The aforementioned charge of obstructing police causing injury is due to an injury a Trooper sustained when he fell while chasing Culbertson.

Culbertson is also facing a charge of driving while license suspended in a separate case as a result of an incident that occurred April of this year. In that case, he was ordered to have his fingerprints generated just a few days before the incident involving the police search. Future court dates for Culbertson are pending. (DK)