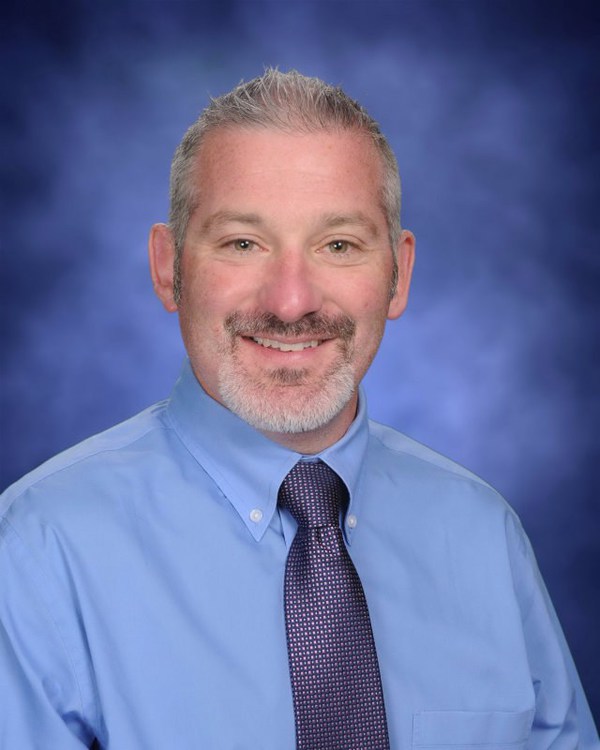 Linden Community Schools no longer has an interim superintendent.

The Linden Board of Education voted last week to make Interim Superintendent Russ Ciesielski the permanent super. Ciesielski was appointed to serve as interim superintendent effective July 1st, following the retirement of former superintendent Ed Koledo. The Tri-County Times reports that Ciesielski is a 1991 Linden High School graduate who came back to the district in 2001 as an educator. He has served as a teacher, athletic director, assistant principal and most recently, principal at Linden High School. He also served as the interim superintendent while Koledo was on active duty with his Michigan National Guard unit when it was deployed overseas in 2015.

His goals for the district include continued growth in student achievement, more communication and transparency with stakeholders, development of a new strategic plan and a long term vision of a successful district. The vote to make Ciesielski the permanent superintendent passed 5-1, with board Vice President Steve Murphy casting the lone dissenting vote. In June when Ciesielski was named interim superintendent, Murphy also voted against that decision saying he would have preferred Curriculum Director Julie Brown take the position. (JK)