"Livingston for Love Rally" Calls On Community To Stand Against Hate 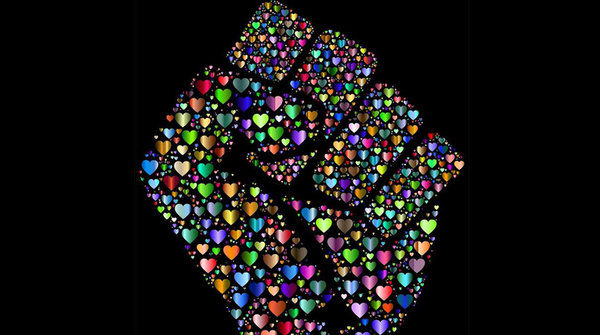 Leaders of an event set to be held in downtown Brighton are asking community members to join them in spreading the message of love.

A handful of events have been held in the area lately that focused on solidarity instead of division. A similar gathering, the Livingston for Love rally, will take place at the Brighton Mill Pond Sunday at 1pm. Messages denouncing hate and proclaiming love will be given by speakers from St. Paul’s Episcopal Church, Indivisible 8, and the Community Unitarian Universalists in Brighton.

Pastor Julie Brock of the Community Unitarian Universalists says a history of white supremacy and racism is associated with Livingston County due to the presence of a KKK leader in the 1970s and 80s. She feels that history is the reason why the rally is so important for this area. Brock says they want people who are on the margins to know that there are people in the community who love and support them.

The goal of the march, according to organizers, is to denounce violence, oppression, and hatred, and proclaim love. Brock says the rally will spread positivity with songs, chanting, bubbles, and glitter signs.

Additional information about the rally can be found on the "Livingston for Love Rally" Facebook page, a link for which is posted below. (DK)