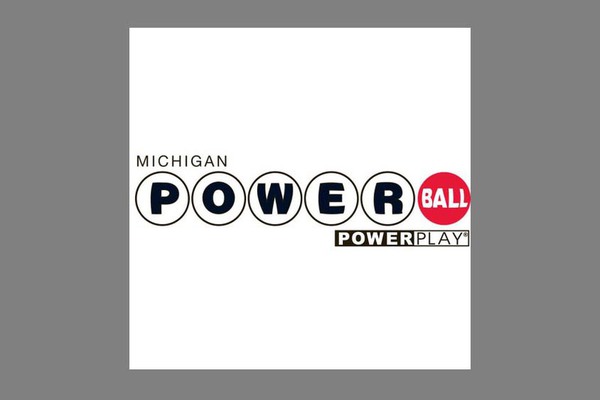 It wasn’t the big prize, but a million dollar winning Powerball ticket was sold in Livingston County.

Michigan Lottery officials today confirmed that one of the million-dollar tickets from Wednesday night’s massive $758.7 million was sold at O’Connor’s Deli on South Grand Street in Fowlerville. It was one of three tickets that matched the first five numbers – 06-07-16-23-26. The two others were sold in Melvindale and Novi.

Only one ticket nationwide matched the first five numbers and the Powerball, which was 4. That ticket was sold in Massachusetts and is the second-largest lottery jackpot ever won in the United States. The record for a U.S. lottery jackpot is $1.6 billion, which was split between three winners in January of 2016.

The million dollar winner sold in Fowlerville is the largest lottery jackpot there since 2015 when someone claimed $300,000 from a scratch-off ticket sold at the Fowlerville Sunoco station. (JK)