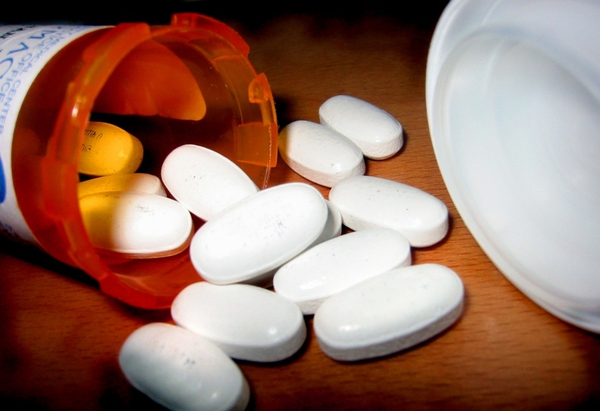 Michigan Democrats are urging lawmakers to hold drug companies accountable and end price gouging, instead of allowing the pharmaceutical industry to suggest their own solution.

The Michigan Democratic Party is supporting a plan unveiled Monday by the House and Senate Democrats that seeks to do just that. Party Chair Brandon Dillon says the plan will “put people's well-being ahead of drug company bottom lines”, and says support from Republicans is needed.

Dillon specifically named State Representative Hank Vaupel of Handy Township, who is also chair of the House Health Policy Committee. Dillon says Vaupel prefers “…allowing the pharmaceutical industry to regulate itself”. Vaupel says he wants the industry’s input to keep healthcare costs down, and that they are in the information and feedback-gathering phase.

Vaupel tells WHMI he, and other lawmakers, want to make healthcare more affordable without implementing more regulatory sanctions. Vaupel says he is hesitant to do that because he feels regulations will drive up costs. He hopes the industry will come forward with self-restraints or valid ways to hold down costs, even though he admits they have not done that thus far.

Vaupel feels the increasing costs are a result of the Affordable Care Act. He believes the ACA made it so the majority of drugs approved by the Food and Drug Administration have to be utilized in the industry’s formulary with no restraints on costs. Vaupel says to slow down the payout, insurance companies pay less for the drugs, causing the purchaser to pay more. While Vaupel thinks input from pharmaceutical companies will provide a more viable solution, Dillon says letting the industry’s lobbyists write the rules will hurt Michigan families.

Dillon claims Vaupel’s “support of the status quo” includes the drug industry immunity law sponsored by Attorney General Bill Schuette. Dillon says Michigan is the only state in the country that gives immunity to drug companies if they harm or a kill a patient, and believes Schuette refuses to go directly after drug companies on their prices or practices as a result. (DK)