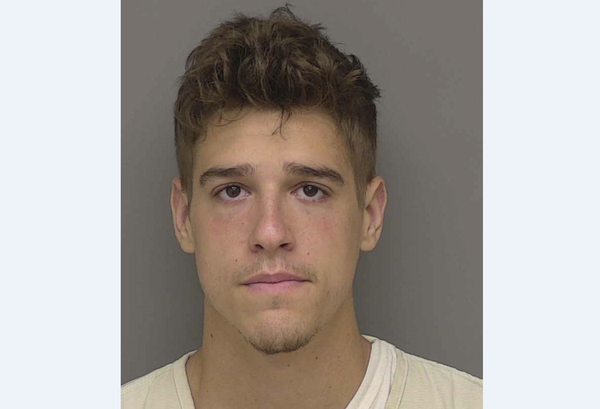 The Fenton man police say was intoxicated when he crashed into another car and killed five people is due back in court for a preliminary exam next month.

21-year-old Matthew Jordan Carrier appeared in Livingston County’s 53rd District Court this morning for a probable cause conference. Testimony was not offered at the hearing, as both Carrier’s attorney and Livingston County Prosecutor Daniel Rose have requested a preliminary exam. The exam was scheduled for September 21st.

Carrier is facing 19 felony counts, including 2nd degree murder, operating while intoxicated causing death and driving on a suspended license causing death. The charges were filed after a traffic crash that occurred at M-59 and Argentine Road in Oceola Township on May 9th. Investigators say Carrier ignored a stop sign as he traveled south on Argentine Road and smashed into a vehicle as it traveled eastbound on M-59. Two people in Carrier's car died. Three people in the other vehicle died, including a probation agent who had been honored at a Corrections Department banquet earlier that night.

Carrier has previously said he recalls consuming large amounts of alcohol that night but doesn't remember the crash and says "it would be fair" if he went to prison. He remains jailed without bond. (DK)