Milford Mother Says Son Is One Of Ten Missing Sailors 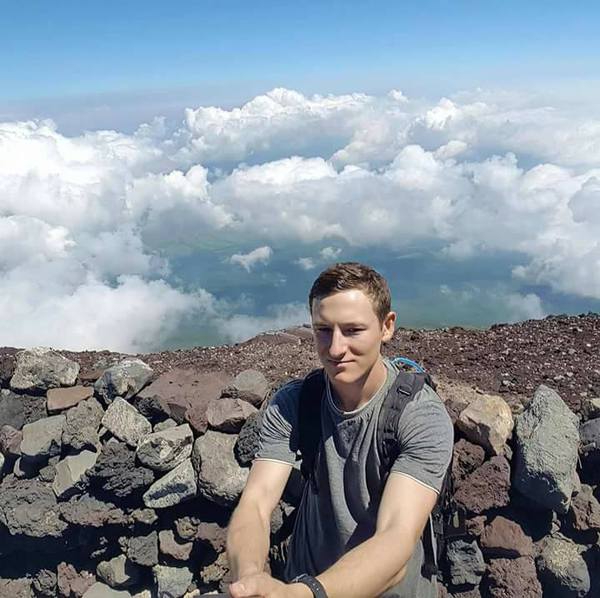 A local mother is awaiting word whether or not her son is one of ten American sailors missing after a collision between a Navy destroyer and an oil tanker near Singapore.

April Brandon of Milford says her son, 22-year-old Kenneth Smith, may be one of the missing sailors. On her Facebook page this morning, Brandon said there is still no news of her son. She said she was visited early yesterday by naval officers, but that nothing has been confirmed. She asked for friends and family to (quote) “keep hope, continue forward with your day, hug your family, love one another, pray or vibe positively, whatever it is you do.” Brandon says her son grew up in Novi and relocated to Virginia with his father as a teen to prepare for the Navy through the ROTC, following in his father’s footsteps.

The USS John S. McCain collided with the tanker Monday as it was heading to Singapore on a routine port visit. It’s the second major collision in the last two months involving the Navy’s 7th Fleet. Seven sailors died in June when the USS Fitzgerald and a container ship collided in waters off Japan. That has prompted the U.S. Navy to order a broad investigation into the performance and readiness of the entire fleet. Facebook photo. (JK)