Events Set In Howell This Week In Response To Charlottesville Divide 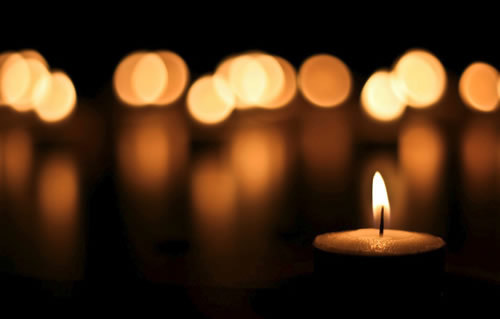 Two events this week in Howell will seek to unite the community in the aftermath of the deadly Charlottesville protests earlier this month.

The first is a gathering Wednesday from 4-6:30pm at Block Brewery being hosted by a newly-formed grassroots organization calling itself “Citizens for Unity.” Billed as an informal community action forum, the gathering is being organized by Colleen Turk of Howell, who says she was inspired to bring citizens together following divisiveness in the wake of protests last week in Charlottesville involving neo-Nazis and the KKK in which one woman was killed by an avowed white supremacist and several others injured. Block Brewery was the site last week of a rally for President Trump which drew approximately 200 supporters following his controversial comments that equated the two sides that had gathered over the removal of a Confederate monument.

The second event will follow on Thursday at the First Presbyterian Church in Howell. Interim Pastor Judi McMillan says the Prayer Service for Racial Harmony and Peace will allow people to join with their neighbors to acknowledge that there is “much work to do in this country on matters of race and justice” McMillan says they intend the gathering as a non-partisan event, but that “it’s important for white people of faith to speak and stand in solidarity with people of color, with black churches, and I think if we’re silent on the issue then we are complicit on the issue.” The prayer service will start at 7pm Thursday.