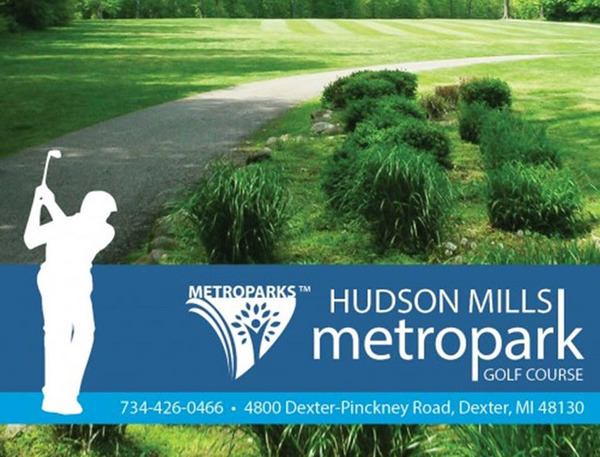 The Hudson Mills Metropark golf course is no longer on the chopping block.

The Huron Clinton Metropolitan Authority operates Hudson Mills Metropark off North Territorial Road near Dexter. The park’s master plan had proposed possibly shutting down the golf course and repurposing it into a natural area.

After hearing disapproval, special meetings were held – some standing room only - with many golfers in favor of keeping it open. It was divulged during a presentation that the Hudson Mills course off Dexter-Pinckney Road is the only Metropark course losing money annually and if it was to stay open, officials would need to plan for costly capital and equipment improvements. Some issues raised were the lack of a driving range and a need for new golf carts.

Steve Williams represents Livingston County on the Huron Clinton Metropolitan Authority Board of Commissioners, which met recently. He says it was decided to postpone the potential closure of the golf course and keep it open for another five years, and that staff would look into making some changes and possible improvements. Williams told WHMI that the number of rounds played is up at Hudson Mills this season, which is a very good sign. He also thanked all of the citizens and Metroparks staff members who participated in the two public meetings last month for their time and efforts.

A revised master plan and supplemental five-year golf course strategy is expected to be presented to the Authority Board when it meets September 14th. (JM)