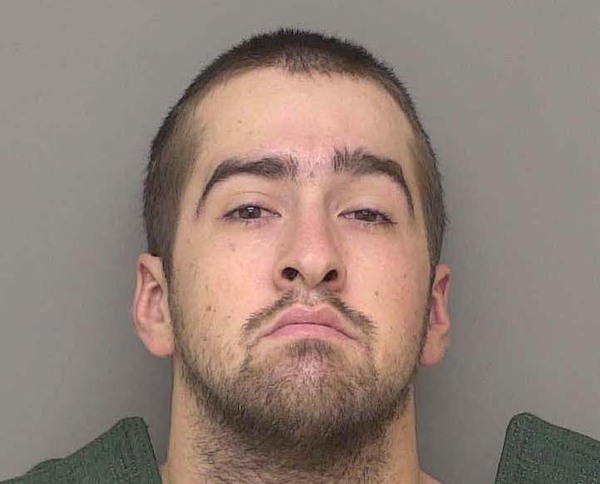 A Washtenaw County man authorities say led a police chase that began in Pinckney and ended in Ann Arbor has been bound over for trial.

24-year-old Justin Todd Thomas of Ypsilanti was bound over to Livingston County Circuit Court Wednesday. He is charged with fleeing and eluding, resisting police, and driving on a suspended license.

Pinckney police say the incident began when they attempted to pull Thomas over on a traffic violation on August 6th. Thomas reportedly refused to identify himself to the officer and then fled from the stop. The Pinckney officer pursued Thomas south through the village to Dexter-Pinckney Road, Territorial Road and then southbound US-23. That’s where a Michigan State Police trooper joined the pursuit. Officers laid down stop sticks in an attempt to stop Thomas’ car, but the effort failed and the chase continued on US-23 to Main Street in Ann Arbor, where he eventually stopped at a parking lot and surrendered.

A 24-year-old female passenger was released at the scene. Future court dates for Thomas have not been scheduled at this time. (DK)