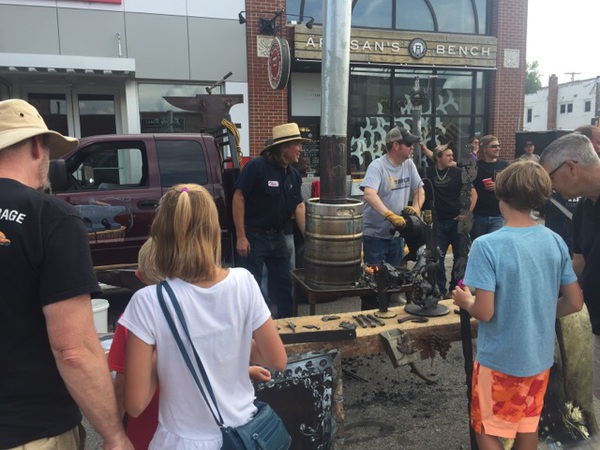 Brighton Area Historical Society President Jim Vichich told council Thursday that the city and volunteers did a great job of organizing all the activities during the Community Block Party and related events last Sunday.

Vichich said the celebration was successful because everybody contributed. It’s estimated that about 10,000 people lined the streets of downtown Brighton for the big birthday blast Sunday, with favorable weather.

Brighton Mayor Pro Tem Shawn Pipoly said that city officials were, in his words, “thrilled” with the turnout and also gave credit for the success of the events to the volunteers on the committee. For anyone interested in getting a Brightonopoly game, Pipoly said they are still available at city hall, and at his office, at $35 apiece. (TT)