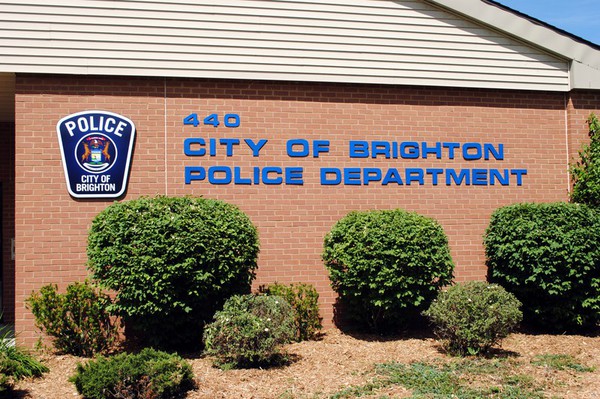 The Brighton Police Dept. is looking for a few good men…or women.

The police department currently has two reserve officers, but would like to bring that up to a total of five. Police Chief Rob Bradford told the City Council Thursday night that any candidate must be at least 21 years old, have a clean record and pass a background check, with no criminal convictions. He tells WHMI that there are currently three applicants, but he is always looking for more. Bradford says reserve officers, who are armed, receive the same training as regular police officers.

They are required to work at least 10 hours per month and assist with civic events and foot patrol in the downtown area. He says the two reserve officers now with the department assisted with crowd control and other aspects of Brighton’s 150th Anniversary celebration last weekend. (TT)