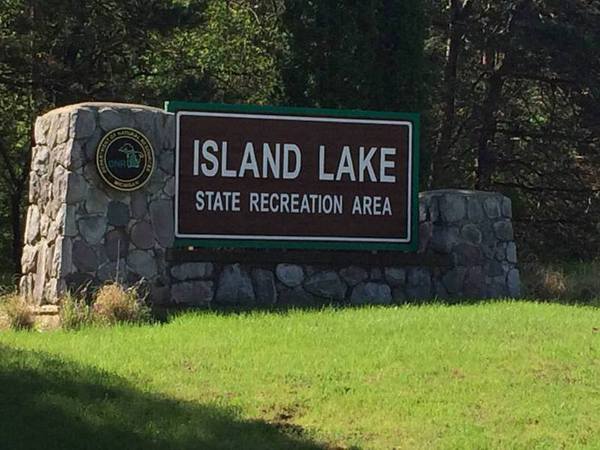 Tips and information are being sought by police as they search for a suspect believed to have exposed himself to a teen at a local rec area.

Green Oak Township Police say the 15-year-old female was alone when the man exposed himself to her on Wednesday afternoon at the Island Lake State Recreation Area. It happened around 1:35pm. Police say the man approached the 15-year-old on foot, took off his pants, and told the victim to come over to him. Police say the victim fled back to her cabin and the suspect did not pursue her. The incident happened by the rustic cabin campsite near the back of the park, between the Spring Mill Pond and Dodge Park.

Police Chief Jason Pless tells WHMI they are still searching for the suspect. He says they’re seeking tips and information from anyone who might have seen something suspicious. Pless noted the incident is not a common occurrence at the rec area and state park rangers were advised of the circumstances. He says they patrolled for the suspect but he was not located and no vehicle registration information was obtained by the witness.

The suspect is believed to have been driving a dark charcoal gray Chevy Malibu. He’s described as a white male in his early to mid-30’s with dark curly hair that reaches the middle of his neck in length and a full beard, last seen wearing a white t-shirt.

Anyone with information is asked to contact Green Oak Township Police or Livingston County Central Dispatch at 517-546-9111. (JM)