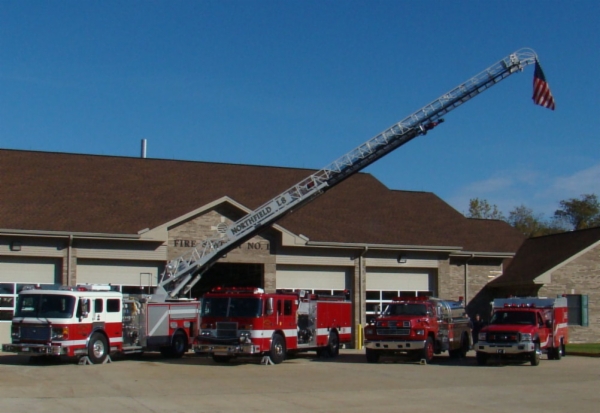 The two-mill, five year proposal passed by 62.5% of the vote in the August 8th election, with 419 votes in support and 249 against it. The estimated two-mills will raise approximately $682,654 when first levied later this year. It was basically a continuation of the previous millage but took into account Headlee Rollback. The request was approved for five years, while most previous millages were for three years.

Fire Chief Bill Wagner tells WHMI they appreciate the community support and will continue to do the best job they can with the funds they have for everybody in the township. He says the funds generated will support the operation of the fire department and EMS response in the township. That includes capital improvements for the fire stations, fire trucks and payments to firefighters to respond to calls. Wagner says the department responds to about 650 calls a year, including structure and vehicle fires. Wagner noted crews respond to a lot of car crashes on US-23, especially with all of the construction continuing in the area.

He says the department also deals with EMS calls and provides mutual aid to assisting neighboring departments.
Wagner said it was nice to see the support but noted that there was some confusion about the proposal and whether it was an additional tax above and beyond the previous millage, so he thinks they may have lost a few voters there. Wagner said there was a very small contingent pushing against any new taxes in the township but thinks most people in the community knew it was just a continuation of the previous millage to support the fire department. Photo: Northfield Township. (JM)