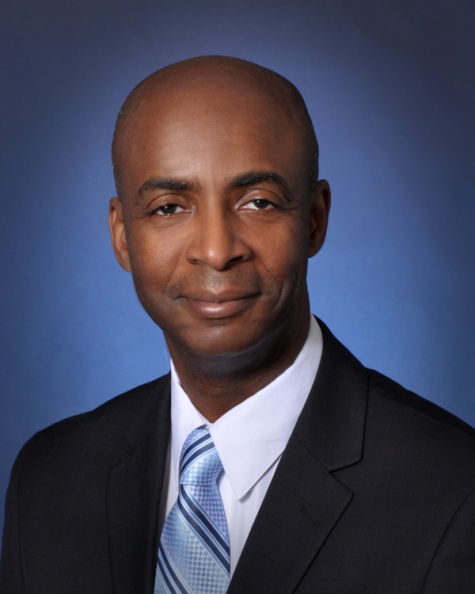 The Huron-Clinton Metroparks director has resigned.

Director George Phifer was placed on administrative leave back in June amid an internal investigation. He submitted his resignation Monday, although the investigation remains ongoing. The nature of the probe has never been disclosed.

Metroparks Police Chief Michael Reese will continue to serve as interim director and a search is expected to get underway soon. He previously told WHMI it is the policy of the HCMA not to comment on personnel matters. A memo from the Board Chairman Timothy McCarthy instructed staff to fully cooperate with investigators and reaffirmed that no one was to divulge any facts or details about the matter to the media or anyone outside of the Huron-Clinton Metropolitan Authority.

Phifer was responsible for day-to-day operations of the Authority in his role as director. He was promoted from deputy director in 2015 and was responsible for the overall administration and operation of all 13 Metroparks, including Kensington. Phifer’s leadership had been previously questioned by the Macomb Audubon Society, which was unhappy with what it referred to as aggressive management and over-mowing that damaged nesting sites and bird habitats. A fawn was also accidentally run over by a tractor mower at Stoney Creek Metropark in May. Officials said they were working with staff to help them identify areas of wildlife before mowing.

Overall, Phifer has a law enforcement background and retired as captain from the Pontiac Police Department. He became the Metroparks police chief in 2008 and reorganized the department to maximize efficiencies, which led to disgruntled employees and prompted lawsuits. The Michigan Court of Appeals upheld a lower court’s dismissal of a sex discrimination lawsuit against Phifer and the authority in March.

A judge said “being a colossal jerk is not actually unlawful per se, and being arguably unfit for a particular supervisory job does not necessarily constitute an actionable offense.” (JM)