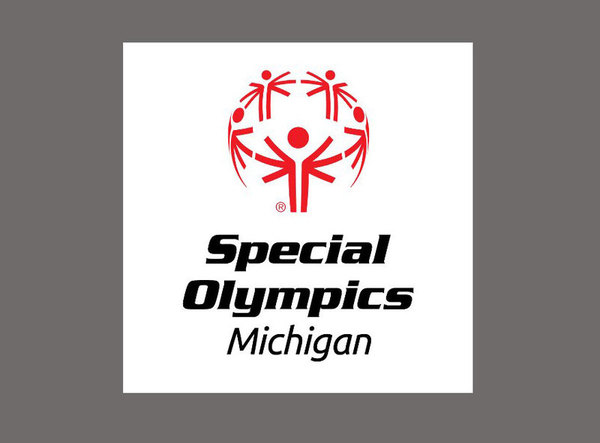 A local woman has been selected to help represent Michigan at next year’s Special Olympics.

Elizabeth Procunier of Brighton was one of 36 athletes named to Team Michigan for the 2018 USA Games. Procunier qualified for Bocce along with 3 other women by being one of the first place finishers at the 2017 State Summer Games. That competition took place in June, up in Mt. Pleasant.

Lois Arnold, President and CEO for Special Olympics Michigan said that she was proud of Procunier and all the other athletes who were selected, saying that it is an amazing opportunity for them to represent Michigan on the national stage. 20 additional spots are still open on Team Michigan and will be filled out by men’s basketball and unified flag football teams. The state will also send 15 coaches to the games.

Team Michigan will gather alongside and compete with roughly 4,000 other athletes for the 2018 Special Olympics USA Games, being held July 1st through the 6th, in Seattle, Washington. (MK)