Vaupel's Bill To Remove Vignettes From Ballots Signed Into Law 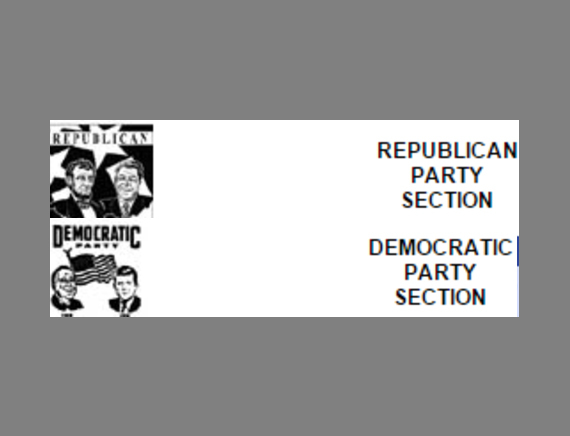 A bill sponsored by a local lawmaker to remove small pictures representing political parties from ballots has been signed into law by Governor Rick Snyder.

Small images representing political parties, called vignettes, have appeared on ballots in Michigan since the 1890’s. Republican State Representative Hank Vaupel of Handy Township says ballots have evolved and elections have improved since then and the icons are no longer needed to aid illiterate voters. Each precinct is required to provide a voter assistance machine, which is equipped with headphones and can read ballots aloud.

Vaupel says there has also been a lot of confusion tied to the vignettes and some voters incorrectly believe circling the icon is all they have to do to cast a straight-ticket vote. He noted that when people make that mistake, their vote doesn’t count but removing the unnecessary images should eliminate the confusion. Livingston County Clerk Elizabeth Hundley worked with Vaupel on the legislation and recently joined him to testify before the Elections and Ethics Committee.