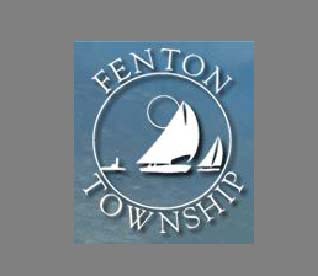 A disagreement has erupted on a Fenton Township lake over chemical treatments.

The Fenton Township Board of Trustees has heard from residents on Crane Lake about continuing a special assessment district to pay for weed control in the water. The district has been adding chemicals to the lake for the past five years to halt weed growth, but some residents say they are opposed to the renewal of the treatment. According to the Tri-County Times, some of the waterfront owners say the weed treatment has improved their property by eliminating excess amounts of lily pads and milfoil, one resident even said he voted in favor of the treatments after losing a family member who got tangled in the lake weeds and drowned. But others spoke against the special assessment district saying that a petition to keep the treatment was not circulated or shown to any of the people that are opposed to the weed control and that has caused a rift between families and friends on Crane Lake.

Township officials say the treatment costs just under $33,000 dollars and that spread over five years it equates to approximately $160 dollars per resident a year. They say if 20% of residents oppose the treatment, then 50% of the people in favor of the weed control will have to sign a petition in support for the treatments to continue. A public hearing on the issue will be held on Monday, August 21st. (AS/JK)