Milford Man Heads To Trial In Death Of Infant Daughter 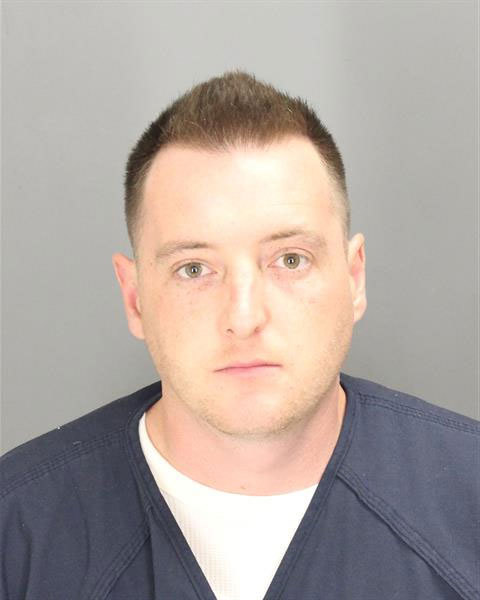 A Milford man charged with the accidental death of his infant daughter has been bound over for trial.

26-year-old Keith Allen Brown was charged with involuntary manslaughter and 2nd degree child abuse following an incident earlier this year that resulted in the death of his 6-month-old daughter, Sophia Grace Brown. On Wednesday, he waived his preliminary exam in the case and was bound over to Oakland County Circuit for trial. Milford Police, fire and EMS responded to a 911 call from Brown around 10pm on February 2nd stating his daughter was not responsive and cold. Extensive rescue efforts were not successful and the baby was pronounced dead at a hospital.

Brown and the child’s mother were not living together at the time and she dropped the baby off before she went to work. Police say Brown appeared highly intoxicated and initially stated he didn’t know what happened, and that the baby fell asleep on a mattress on the floor. He had a preliminary blood alcohol level above .31%. Further interviews revealed Brown fell asleep on the couch with his daughter between his arm and body. There was shifting at some point, which caused the child to suffocate. Brown will be arraigned in circuit court next Thursday, August 17th. (JK)