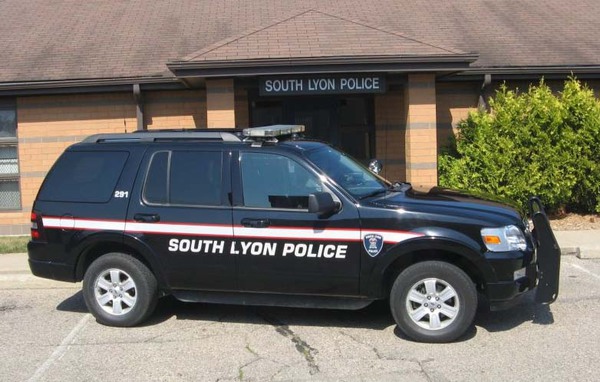 A South Lyon man who allegedly assaulted another individual with a baseball bat has been arraigned on a related felony charge.

18-year-old Malachi Collins was arraigned Wednesday on one count of assault with intent to murder. The charge stems from the July 30th incident, regarding a report of several people fighting near Longfellow Drive and Poe Lane in the South Lyon Woods Mobile Home Park.

Oakland County Sheriff’s deputies and South Lyon Police officers were dispatched and upon their arrival found a man lying on the ground who had been “severely beaten”. Authorities say the victim’s face was swollen and was bleeding from both his head and eyes. Responding officers indicate he appeared to have been hit with a blunt object. The victim was transported to the University of Michigan Hospital in Ann Arbor for medical treatment.

A police report indicates that a baseball bat with blood smears on it was found at the residence of one of the witnesses. Subjects involved in the incident say the dispute was over $7 and some clothing. A warrant for Collins was issued August 4th and he was taken into custody by police several days later after being found at a motel near Washtenaw and US-23. Collins’s bond has been denied and he is being held in the Oakland County Jail.

The assault victim’s condition is unknown at this time, but he was reportedly scheduled to have facial reconstruction surgery last Friday. In speaking with the victim, police say he indicated he wasn’t sure who assaulted him and did not want to press charges. South Lyon Police Lieutenant Christopher Sovik says the state is pursuing the charge against Collins. (DK)