Police Search For Fleeing Suspect After He Requested Fingerprints 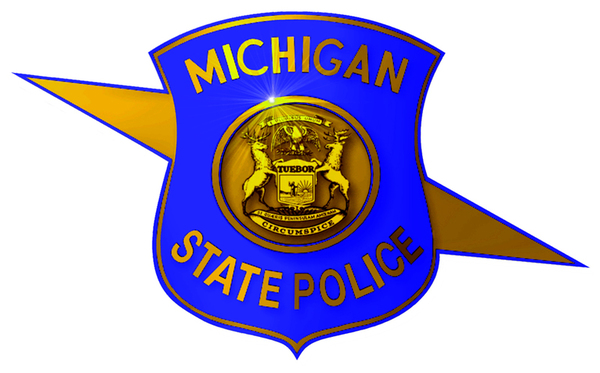 A police search yesterday in the Brighton area involved a helicopter and K-9, but authorities say the public was never in danger.

Sgt. Sura with the Michigan State Police Brighton Post tells WHMI that an individual came into the post Monday afternoon and requested to be fingerprinted, a service that is provide to the public on a scheduled basis. When he was told he would have to make an appointment, the man became agitated and said he needed the fingerprints in relation to a suspended license. After he left, the desk sergeant noticed the man walking over to a motorcycle parked in the Brighton Township Hall parking lot. When confronted about whether or not he had a valid license, the man ran off across Spencer Road and then all six lanes of I-96.

Sgt. Sura said the helicopter joined in as it was on its way back to Flint when it heard about the search on the radio and a State Police K-9 unit then also joined in, but they were unable to locate the suspect. However, they believe they know who the man is and are working to bring him into custody. (JK)