Chelsea-Area Mom Sentenced To Prison For Sex With Teens 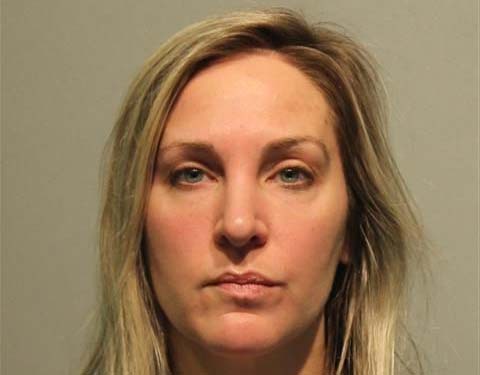 A Chelsea-area woman charged with having sex with two teenage boys has been sentenced to up to 15 years in prison.

38-year-old Brooke Lajiness of Lima Township learned her punishment on Monday in a Washtenaw County courtroom. Lajiness read from a statement, saying that what happened was the biggest regret of her life and that she caused her family "great pain." The sentence of four years and nine months to 15 years followed an earlier guilty plea to several criminal sexual conduct counts and other charges by the mother of two. As part of a plea agreement, other charges were dismissed.

Authorities say the boys were 14 and 15 last summer when Lajiness lured them in with naked pictures of herself on Snapchat. The majority of the incidents in the case were alleged to have occurred in the backseat of Lajiness' car in a Lima Township driveway. (JK)