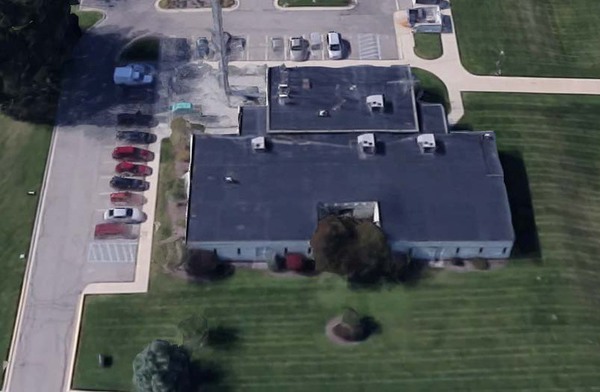 The Livingston County Board of Commissioners unanimously approved the planning of a new 911 Central Dispatch Facility.

The building that Livingston County Central Dispatch has been operating out of was originally built in the 1970’s and officials say they have outgrown its capabilities. Monday night’s board meeting saw the approval for a new dispatch center to be constructed behind the current facility. 911 Central Dispatch Deputy Director, Joni Harvey, says it would be more efficient to build a new facility rather than update the current one. The estimated $5.2 million project cost will be fully funded through the Central Dispatch Fund with no money needed from the county’s general fund or through the issuance of bonds. The next step will be for Central Dispatch to select contractors for the facility.

While only in the beginning stages of the project, Harvey said she is thankful and excited for the project to be underway and expects the new facility to be beautiful, cost-efficient, and effective. Picture courtesy of Google Maps. (DF)