Brighton Gears Up For Sesquicentennial Celebration 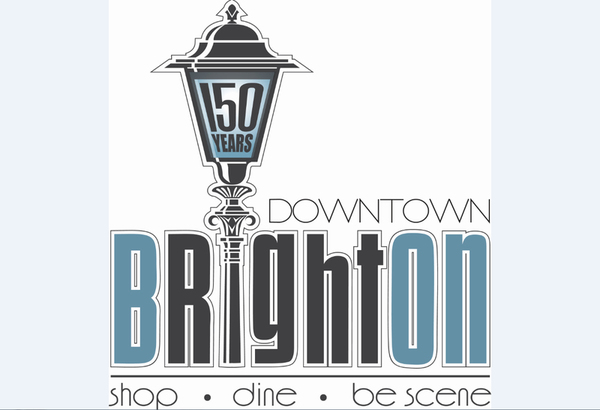 The city of Brighton has reason to celebrate this weekend. 150 of them in fact.

This Sunday, enjoy games, car shows, dancing, live bands, and much more in honor of Brighton’s 150th anniversary. The family-based event commemorates Brighton’s incorporation into a village in March of 1867. A Community Picnic will start on Main Street in front of the Millpond at noon and continue until 4pm. Dance teams including the Dance Project, Brighton Ballet and Patriotic Squares will perform in the intersection next to the COBACH Center from noon-1pm and then again from 2-4pm. The Fifth Michigan Regimental Civil War band will perform songs from the mid-1800s with their authentic instruments of that era from 1-2pm at the gazebo.
The Old Village Cemetery will be the setting for Old-Fashioned Games and a Cemetery Tour. There will be a Potato Sack Race at 1:30pm, followed by a Three-Legged Race at 2pm and concluding with an old-fashioned Watermelon Eating Contest at 2:30 pm. The cemetery tour will have docents positioned at ten gravesites and they will share facts and stories as they portray the Brighton person
buried at that location. The tour will run from
3-4pm. The celebration is free to the public and will conclude with the Kiwanis Car Show and concert featuring 50 Amp Fuse, followed by a laser-light show.

The celebration will run from noon till 10:30pm and is free to the public. Jim Vichich, the president of the Brighton Area Historical Society, tells WHMI the event will include a variety of historical happenings.

You'll find a link below for more information on the 150th anniversary. (AS/JK)