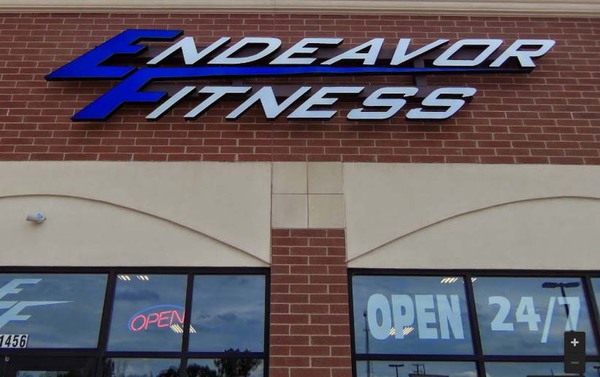 A 24-hour fitness facility has been given the green light to move from Genoa Township to Oceola Township.

Endeavor Fitness had their site plan approved by the Oceola Township Board of Trustees at their regular meeting Thursday night. The owner is moving it from its current location on Lawson Road near Kohl’s in Genoa Township, to a property owned by his father on M-59 at Eager. The gym will be located adjacent to Dr. Jermov’s Cosmetic and Family Dentistry office, While several subdivisions surround the property the new building will be constructed on, Supervisor Bill Bamber said this was a permitted use. He stated 5% of the area of the planned unit development that was applied for and sold over 15 years ago can be commercial. He said the current owner built his dentist office, but because of the economy had not been able to further develop the land until now.

The 16,000 square foot building will have an additional 4,000 square feet of accessory office space that can be rented out. At least one nearby resident has raised concerns about the gym coming to a mostly residential area and the impact it would have on noise, traffic and light pollution. The developer said they have heard these concerns, which were also voiced by the planning commission, and have agreed to turn off the perimeter lights between the hours of 10pm and 2am. The Board approved the plan unanimously and the Jermov’s hope to begin construction soon. (MK/JK)