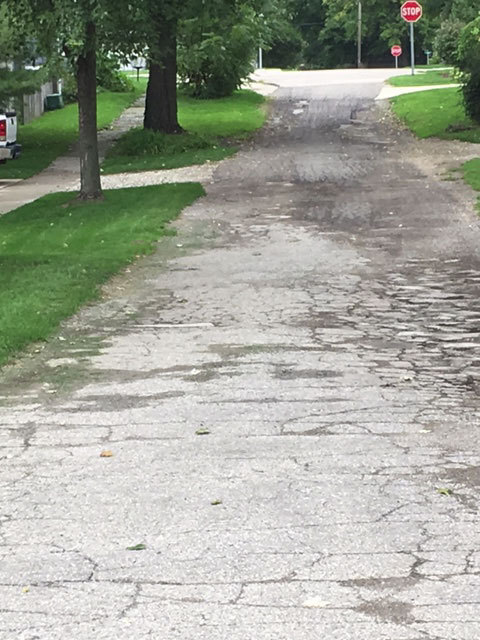 Construction is slated for some streets within the City of Howell.

The Howell City Council met recently and awarded an approximately $499,000 contract to repave Crane and Gregory Streets. Work on Crane will be done from Jewett to Center Street and on Gregory from Washington to Brooks. Due to budget constraints, the two streets were selected for improvements this construction season based on having the greatest need and providing the biggest benefit for the community. Both Crane and Gregory Streets were determined to have very poor surface conditions and significant utility and drainage needs.

Work is expected to start sometime in the foreseeable future. Howell City Manager Shea Charles tells WHMI they anticipate having the project complete by the end of the fall. He says it’s a pretty substantial project and work will involve upgrades to water and sewer on various parts of Crane and Gregory Streets, as well as repaving. The bid also included resurfacing portions of West Clinton Street, which had a sewer line failure earlier this year. Charles says that pavement replacement was incorporated as part of the bid to take advantage of good unit pricing.

As with any road construction project, Charles says there are challenges but he thinks everyone will be very pleased with the final product when it’s done. (JM)