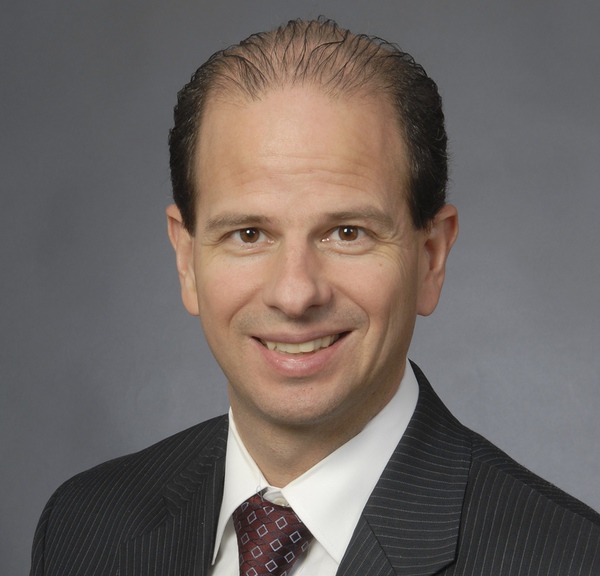 A longtime educator who was once a local finalist for the state superintendent position has been appointed to a state organization.

Governor Rick Snyder recently named appointments and reappointments to the Early Childhood Investment Corporation. Among the appointments is Scott Menzel, superintendent of the Washtenaw Intermediate School District. Menzel resides in Whitmore Lake and was the one-time superintendent of Whitmore Lake Public Schools, before becoming the head of the Livingston Educational Service Agency, where he was superintendent from 2007 to 2011. He has served on the Early Childhood Investment Corporation Corporate Board and was recently awarded the Eastern Michigan University Scholar of Excellence Award. The Early Childhood Investment Corporation was created in 2005. The 15-member board is the state's leading group for information about and investment in early childhood programs.