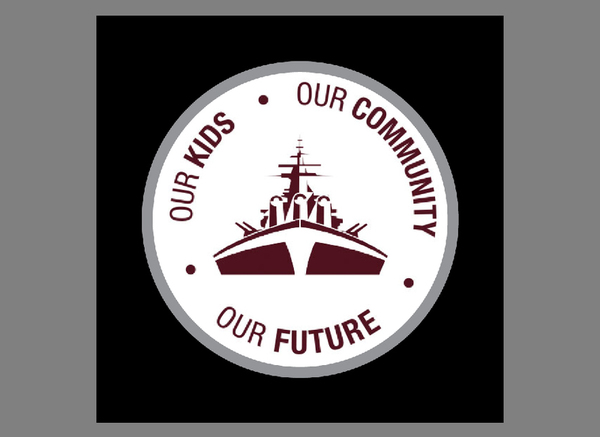 Monday night, Superintendent Christopher Timmis held a meeting for anyone interested in learning more about a $72 million bond proposal for Dexter Community Schools.

After several similar meetings, last night was the final chance for individuals to meet with Timmis to address any questions or concerns that they had regarding the bond proposal. Only three citizens attended the meeting and all three strongly engaged with Timmis over present concerns with school facilities and the changes they would like to see be made. Issues involving classroom sizes, buses, drinking fountains, bathrooms, and carpeting were addressed. In total, the bond proposal is a ten year plan just shy of $72 million with 75% of the cost going towards facility updates and a newly constructed elementary school for Kindergarten through 2nd grade students. The remaining costs will be going towards furniture and equipment, technology updates, maintaining clean and functioning buses, and miscellaneous costs. Timmis is looking to get the proposal approved so that the current school debt millage rate remains at 8.5 mills and so that all school facilities can be maintained at a high standard.

Any registered voter within Dexter Community Schools can vote on the proposal August 8th. Timmis said that while it is difficult to predict how summer voting turn outs will be, the overall vibe he has received from voters so far has been mostly positive. (DF)