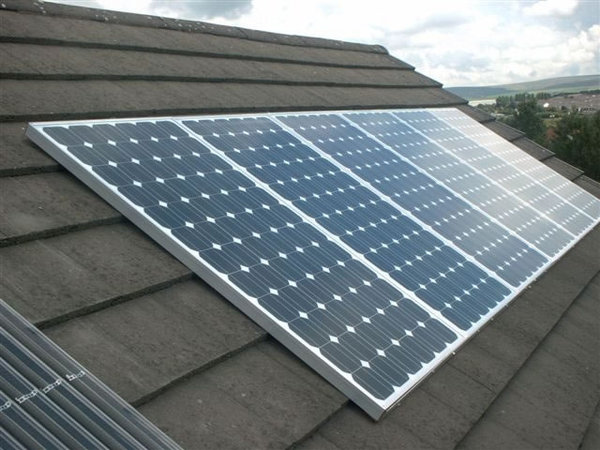 Michigan could one day give the Sunshine State a run for its nickname, with investments in solar power and energy efficiency reaching new levels.

Michigan Saves, the state's green bank that helps connect interested customers with lenders and contractors, hit a major milestone this summer. The program has now helped homeowners and businesses install 1 megawatt of solar energy statewide. Executive director Mary Templeton says the energy landscape has changed quite a bit since the program launched in 2009, when Michigan Saves’ first solar customer paid more than $6 per watt. "Just a few short years later, it's half that. So the cost for solar has gone down significantly. The technology has also improved. You can really make a difference with offsetting your energy use with those solar panels."

According to the Michigan Public Service Commission, the state has seen $3.3 billion in total renewable energy investments since 2008, when it adopted clean energy standards, requiring 15 percent of the state's portfolio to come from clean energy by 2021. Templeton says in addition to the growth in solar, the program also recently hit the $100 million loan mark, having now helped more than 8,700 home and business owners make energy efficiency improvements.

Templeton says many Michiganders are discovering that going green offers advantages beyond the bottom line. "If you kind of seal up your house and put in insulation, you're going to save money on that, but you're going to be so much more comfortable. You're going to be cooler in the summer, warmer in the winter."

According to Michigan Saves, the average annual savings after implementing energy efficiency upgrades is $310 per household, and more than $7,600 for commercial buildings.

Public News Service contributed to this story. (AS)