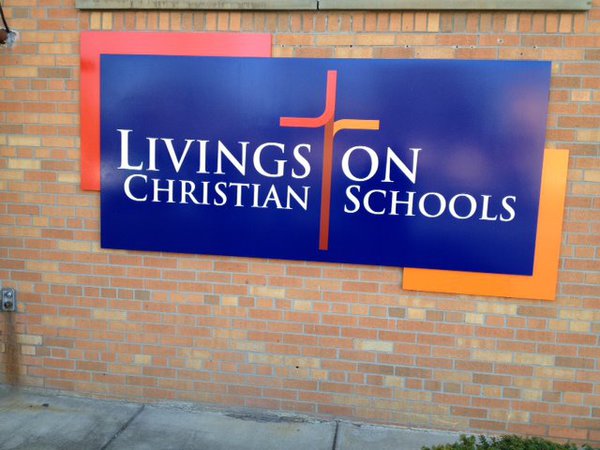 The U.S. Supreme Court may be the next stop for a local religious school as it appeals a ruling in its lawsuit against Genoa Township.

On July 26th, the 6th Circuit Court of Appeals denied a request by Livingston Christian Schools for the full court to hear their appeal in the 2015 lawsuit it filed against the township for its refusal to grant a special use permit that would have allowed the school to relocate to the Brighton Church of the Nazarene. A three-judge panel of the court in June ruled in favor of a lower court that the lawsuit had no merit, dismissing it. The school then requested what is known as an en banc hearing, or a hearing in front of the full court not just a three-judge panel. In its ruling last week, the court said such a hearing was unnecessary as, “the issues raised in the petition were fully considered upon the original submission and decision of the case.” The petition then was circulated to the full court, but no judge requested a vote for a rehearing. That leaves the U.S. Supreme Court as the final option for the school. The First Liberty Institute has been representing LCS at the appellate level, and Deputy General Counsel Jeremy Dys previously told WHMI bringing their arguments to the nation’s highest court would definitely be an option.

When the permit was denied, there was an oucry from officials and parents from both LCA and Light of the World Academy (LOTWA) , a formerly private religious-based Montessori school that obtained authorization to re-open as a public charter school. The academy planned to move into the old LCS facility once that school moved to Brighton Church of the Nazarene.

In its previous dismissal of the appeal, the 6th U.S. Circuit panel said the school was not substantially burdened within the meaning of the Religious Land Use and Institutionalized Persons Act despite the fact that LOTWA now occupies LCS’s former Pinckney property, thus preventing the school from returning. It said any argument along those lines had no merit because LCS leased the building only after the special use permit application was denied and litigation commenced. LOTWA purchased the building last year. The opinion added that the fact LCS cannot use the property is due to its own actions and the evidence about the Academy’s decision to become a publicly funded charter school is insufficient because it does not explain the reason for LCS’s financial difficulties. It was also noted that LOTWA became a charter school because it was having a difficult time keeping enrollment numbers up at a tuition based school. (JK)