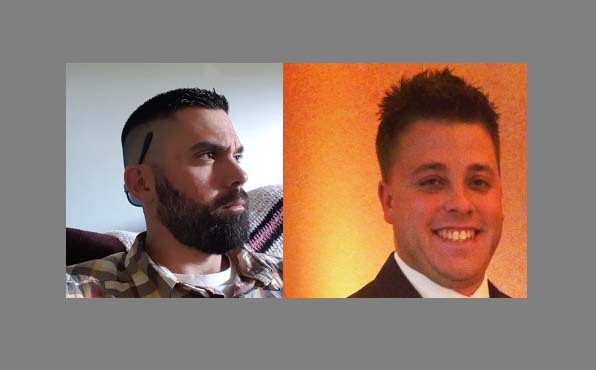 On Wednesday there were no candidates to run for South Lyon mayor, today there are two.

As of the 4pm Tuesday deadline, no one had filed to run for the two-year position, which left the office up in the air as current Mayor John Galeas previously said he was not interested in running for re-election. But South Lyon Clerk Lisa Deaton now says two residents have filed to run as write-in candidates in the November 7th election. They are Dan Pelchat (right) and Bill Powell (left). Both are 34 years old, graduates of South Lyon High School and new to politics. Each has also created a Facebook page for their campaign.

South Lyon City Manager Lynne Ladner runs the city’s day-to-day operations, while the mayor is the titular head of South Lyon’s government, serving on the council along with six elected council members. If neither Pelchat nor Powell wins as a write-in, Deaton says the council will appoint someone to serve as mayor. (JK)