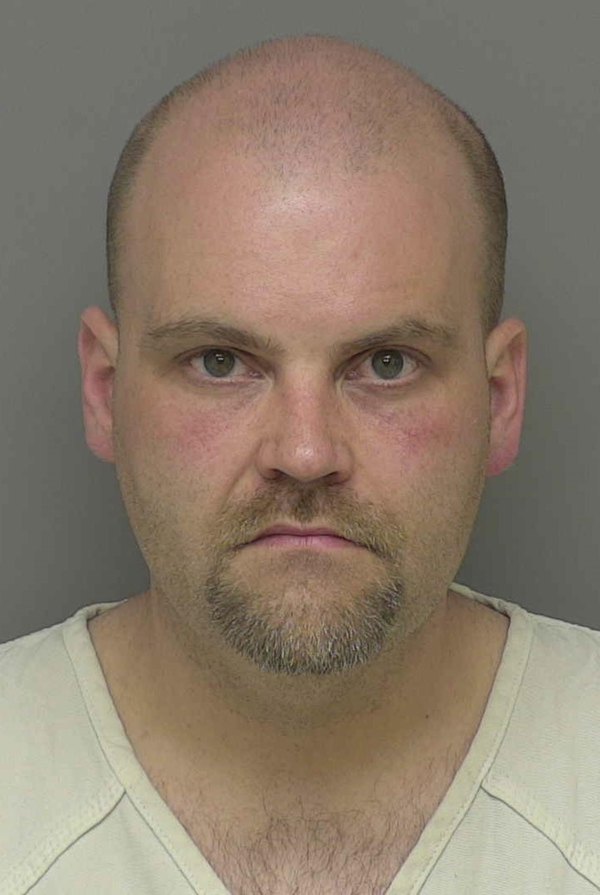 Sentencing has been handed down to a Williamston man who hid a camera in the women’s bathroom at the Brighton auto shop where he worked.

37-year-old Joshua David Porter was sentenced to one year in the county jail and five years’ probation by Circuit Court Judge Michael P. Hatty on Thursday. Porter pleaded guilty as charged last month to three counts of capturing/distributing images of an unclothed person and two counts of using a computer to commit a crime.

The charges stem from an incident that occurred in April of 2016. Porter reportedly installed a GoPro camera in the women’s bathroom at Brighton Auto One where he worked, prior to being transferred to the store’s Wixom location. After a photograph was posted to the Internet, a police raid of the Brighton store was conducted at which time the device was discovered. Porter’s employment at the auto shop has since been terminated.

Michigan State Police identify Porter as a Williamston resident, but court records list an Ypsilanti address. Court records also show a hearing for Porter in September will address the matter of restitution. (DK)