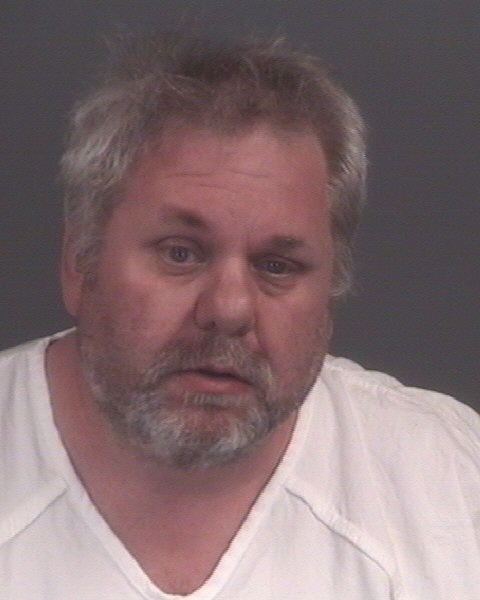 Sentencing has been handed down to the co-owner of a now-closed Genoa Township restaurant who was charged in connection to a baseball bat attack on a former employee.

47-year-old Jeremy Hamilton of Howell was sentenced by Circuit Court Judge Michael P. Hatty to three years’ probation and two days already served in the county jail on Wednesday. Hamilton had pleaded no contest to malicious destruction of property and assault with a dangerous weapon in May. If Hamilton successfully completes probation, both charges will be reduced to misdemeanors. The charges stem from his involvement in the April 2016 assault of an ex-employee in the parking lot of the former Bubba Chang’s restaurant. The Chinese-American buffet was owned by Jeremy and his brother Johnnie Hamilton.

Guan Han Chen (aka Andy Chen) was a cook that had recently been fired from the restaurant, but returned to the business in an attempt to collect back wages and personal belongings. Chen’s son-in-law, Changqian Zou, had come with Chen, and an argument with the Hamilton’s and restaurant dishwasher Timothy Borg escalated in the parking lot. Zou was reportedly attacked with a baseball bat by Johnnie Hamilton, and then by Borg after falling to the ground. He suffered a skull fracture and injuries on his back. Jeremy Hamilton allegedly used the bat to smash up Chen’s 2008 Honda Odyssey.

Borg, who was originally charged with assault with intent to murder, was sentenced in February to three to 10 years in prison after pleading to a reduced charge. Johnnie Hamilton is facing charges of assault with intent to murder and two counts of assault with a dangerous weapon. His wife Angela Hamilton was also charged in connection to the incident, and faces one count of tampering with evidence for allegedly hiding the bat used in the attack afterward. Johnnie’s trial is tentatively set for September 11th, while Angela’s is scheduled for August 28th. (DK)