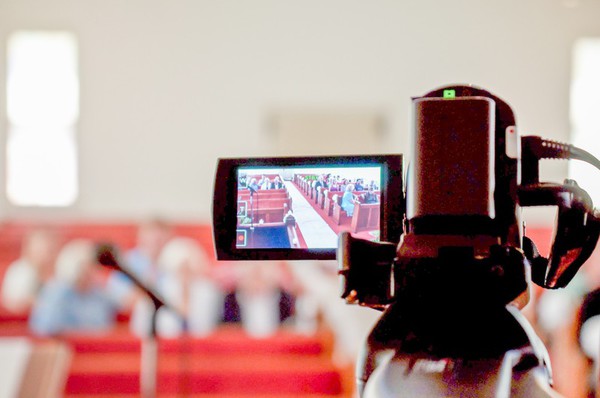 Meetings of the Livingston County Board of Commissioners could be broadcast later this summer.

A committee has been tasked with exploring different options and vendors to broadcast meetings. Commissioner Gary Childs is among the three committee members, which met Wednesday morning. Childs says the intent is start broadcasting the full board meetings that are held on Monday nights, but there is the possibility to expand in the future. The meeting will not be broadcast in real time but posted to a website the next day.

A six-month “proof of concept” resolution will be drafted to contract with the same company that broadcasts Oakland County meetings, which Childs says has a good track record. He says a proof of contract is different than a trial in that they will try to prove it will work properly and residents will like the concept, but it can also be tweaked after feedback and before anything is set in stone.

Childs feels it’s an important topic and the committee is trying to make sure something works before totally diving in. He says viewership will be monitored over the next six months to gauge interest, before proceeding with any expensive equipment purchases or installation. Childs says they are still trying to get some feedback from the vendor and the IT Department but felt it was important to keep moving forward and not wait until another meeting to act.

Hartland Township resident Kate DeRosier attended the meeting and told WHMI she’s pleased the concept is moving forward because she and others are interested in the proceedings and getting more involved but can’t always attend meetings. DeRosier thought the meeting was positive, saying the commissioners were very respective and she was impressed with the level of discussion. DeRosier told WHMI she’s hopeful there will be an ample number of citizens who actually do care about the proceedings and access the video archive when it’s available to demonstrate there is actually interest from the public.

Some residents have been calling on the county to broadcast Finance Committee meetings, which are typically held early in the morning and can conflict with work schedules. Issues are also thoroughly vetted during Finance Committee meetings, compared to full board meetings when items are generally approved without much discussion. There have also been comments about the board being behind the times when it comes to broadcasting meetings, since it’s something most local municipalities already do for transparency.

The Finance Committee meets next on August 16th and will take up the resolution. From there, it would move to the full board for potential approval. (JM)