Nobody Files To Run For South Lyon Mayor 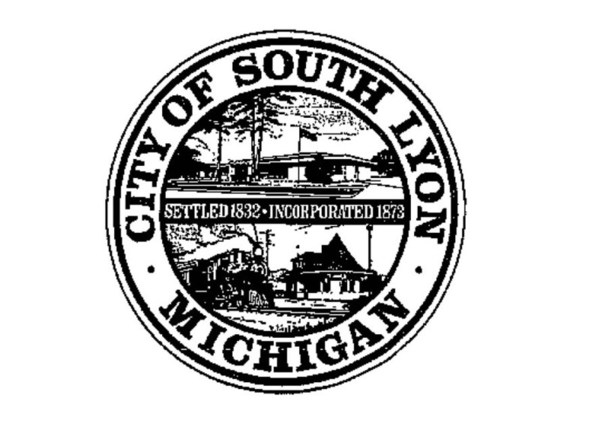 The mayoral election in one local city is wide open as no one appears to have an interest in the office.

4pm Tuesday was the filing deadline for the November 7th general election and because no one filed, South Lyon is without a candidate for mayor. Current Mayor John Galeas decided against running for a second two-year term, saying he doesn’t have time available with his current personal life and career schedule. He said another reason he is not seeking re-election is because certain members of the current council have bogged down meetings questioning nearly every decision and past decision city officials have made. Galeas said that they aren’t representing South Lyon in a responsible way.

Incumbent Greg Kivell, the lone council member seeking re-election, was recently at the center of a controversy over his vote to approve a city contract with the window company he also worked for without disclosing that fact. The issue divided the council with some members favoring criminal charges, while others thought it had been blown out of proportion. In the end, the Oakland County Prosecutor’s Office declined to press charges, while the council voted 4-2 against a suspension.

Along with Kivell, Joyce Clohosey, Rose Walton, and Carl Richards also filed for the three open council seats. If no one mounts a successful write-in campaign for the Nov. 7 election, the council could then appoint someone to serve as South Lyon’s mayor. (MK/JK)