Commemorate Local Soldiers Of The Past Going To War This Sunday 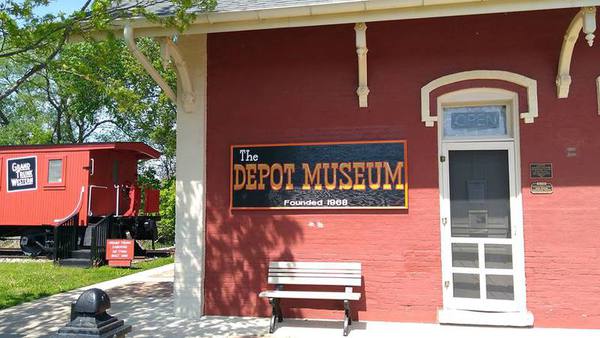 The Howell Area Historical Society is holding a special event to commemorate local residents who’ve gone off to fight for their country.

The Society is celebrating the 100th anniversary of World War I, but that won’t be the only war represented at the event entitled Howell Goes to War, this Sunday. The Civil War, the Spanish-American War, and World War II will also have displays. Historical Society docent and Trustee Ed Vitez said that Howell and other Livingston County residents helped form the 5th Michigan Regiment that fought during the War Between the States. He added that people who swing by the event will be treated to mini concert by a representation of the 5th Michigan Band that traveled with the regiment. The band will be wearing Civil War attire, play Civil War-ear instruments, and play only music from that period. Vitez joked that if a song was written after 1865, the band doesn’t know it.

Attendees to the event will get to see pictures of soldiers, artifacts from all the wars, including a static display representation of an 1862 Gatling gun, and hear lots of little stories from Vitez and others. The Howell Area Historical Society is open during Farmer’s Market hours every Sunday, but this special event will take place this week from 12:30pm to 1:30pm. It is free to the public and will take place at the Depot Museum located at 128 Wetmore Street. (MK)