Trans Man From Howell Shares Story To Inspire Others 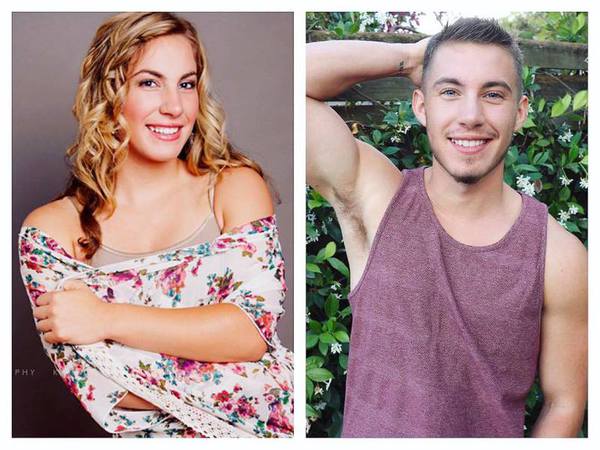 A transgender man from Livingston County is getting national attention for telling his story of transformation.

The path from country girl to aspiring musician and openly trans male has been anything but easy for 21-year-old Jaimie Wilson, who was born a girl and grew up near Howell, the youngest of four children. His journey to becoming a man has been chronicled in Cosmopolitan magazine and at Medium.com, where he tells his story of knowing from age 5 that he wanted to be a boy. When he came out to his deeply religious and conservative family while a senior in high school, he says they didn’t react well, forcing him to eventually move out and finish high school while living with a friend. That was right around the time that he began taking testosterone to begin the transformation.

Jaime said that his love of music helped him through the break with his family. As he’s gone through the surgical transformation, Jaimie has become an outspoken Trans activist, trying to help others in the position he once was, letting them know that there is hope. Jaimie has been on tour with his music and was scheduled to play at the Howell Opera House last week, but the show was canceled due to what he called “a drastic change in events” but hoped to make it back in the future. But as he continues to gain online followers, which number in the hundreds of thousands, Jaimie uses the stage to continue his forceful Trans advocacy. (JK)

Here this story by Clicking Here.