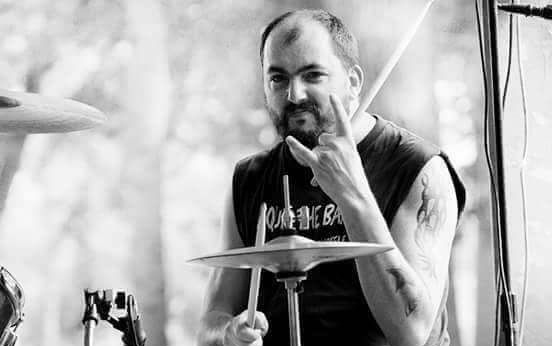 A Livingston County man was killed Sunday after crashing into a police car.

Livonia Police say an officer was conducting a traffic stop on the right shoulder of westbound I-96 between Merriman and Middlebelt roads Sunday afternoon when a vehicle driven by a 43-year-old Hartland Township man rear-ended the patrol vehicle. A preliminary investigation indicates that the Hartland man's vehicle crossed all lanes of traffic before the collision and then rolled over after hitting the cruiser. The driver was pronounced dead at the scene. He was not identified by police, but friends of the victim have identified him as Mike Gregory, whose Facebook page indicates worked as a dock supervisor with the Salvation Army who also played drums with several groups.

The officer involved was struck by his own vehicle after it was hit and thrown back onto the pavement. He was hospitalized with non-life-threatening injuries, but is scheduled to have surgery today. Police say the Hartland man may have experienced a medical emergency, but that remains under investigation. The crash forced the closure of westbound I-96 for several hours.Facebook photo. (JK)