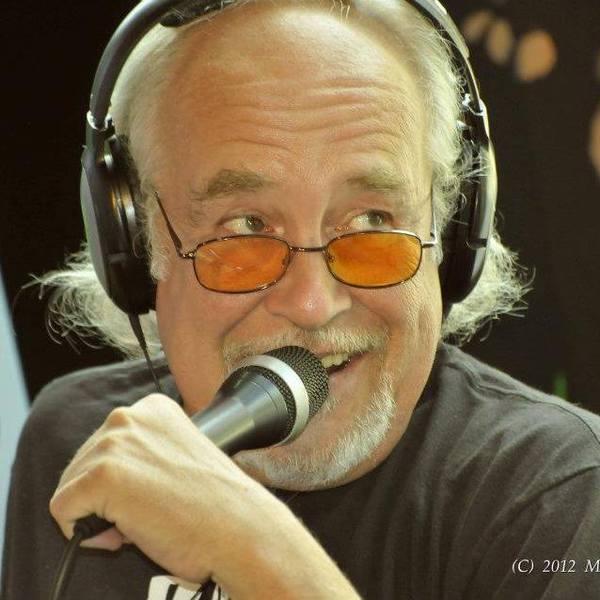 A longtime Detroit rock DJ who lived locally has passed away.

Radio Personality Bob Bauer died at his home in Pinckney at the age of 63. His death was confirmed Friday by the Livingston County Medical Examiner's office. Bauer spent years on the airwaves and is likely most remembered for his time at 98.7 when it was WLLZ Detroit's Wheels. In more recent years, he hosted an internet radio show and spotlighted local music. The retired radio DJ was known to many as “Uncle Bob” and had a heart for giving. He started a canned food drive in 1984 that turned into a huge annual event called Marathon for Meals in which he would camp out in a parking lot. The outdoorsman was also known for hosting an annual Wild Game Buffet.