New Speed Limits In Effect On Grand River In Howell 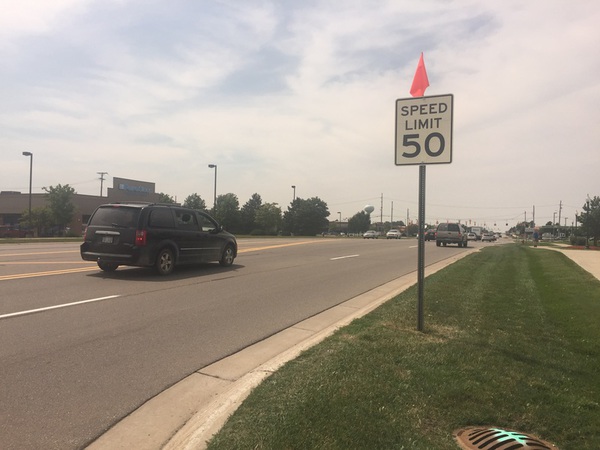 There are some new speed limits for motorists to be aware of on Grand River in Howell.

The Michigan Department of Transportation and Michigan State Police conducted a formal traffic study at the request of Howell Township and the City of Howell to determine the proper speed limit along the corridor. Once completed, both entities met with the local officials to discuss the findings. Speed limit changes resulted on four segments of Grand River, either increasing or decreasing by 5mph. Three segments studied will remain the same. All are detailed below.

Traffic & Safety Engineer Wendy Ramirez with M-DOT’s Brighton Transportation Service Center says sign installation was completed on Monday, and the new speed limit is considered effective immediately as soon as all the new signs are installed.