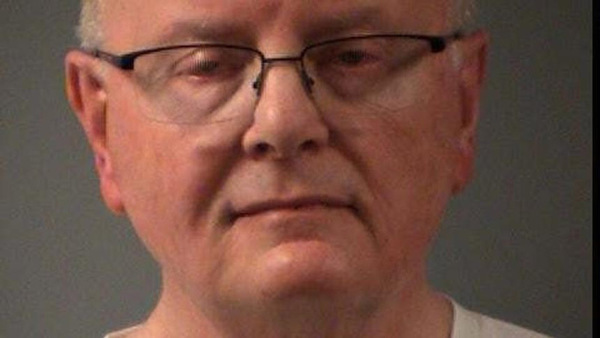 A plea agreement has been reached in the case of a 70-year-old priest accused of embezzling hundreds of thousands of dollars from a Shiawassee County church.

The Rev. David Ernest Fisher pleaded guilty last week to embezzlement. He was initially charged with seven counts, but prosecutors agreed to drop other charges after Fisher pleaded to embezzling between $50,000 and $100,000. Fisher is jailed ahead of sentencing, which is Sept. 22 in Shiawassee County Circuit Court. Fisher was pastor for 23 years at St. Joseph Catholic Church in Owosso, before retiring in 2015 and moving to Grand Forks, North Dakota.

The Catholic Diocese of Lansing has said $450,000 was missing. Authorities say the church's new pastor noticed figures were off with the parish's finances. (AP)