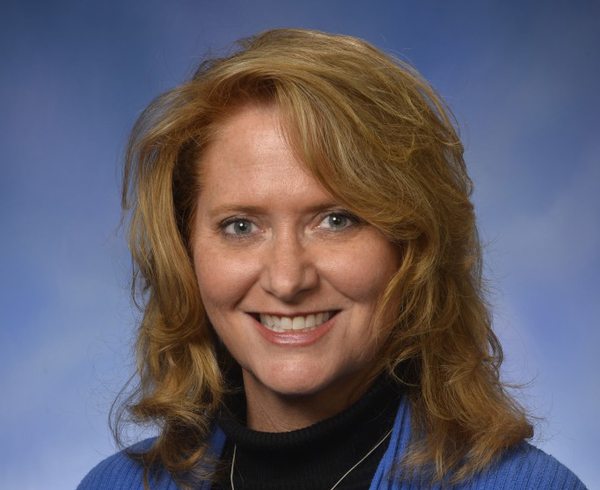 A local state rep has officially announced her candidacy for higher office.

42nd District Representative Lana Theis is currently serving her second term in the state House. The Brighton Township Republican is seeking the seat currently represented by Senator Joe Hune of Fowlerville. Hune is term limited and therefore not eligible for re-election in 2018. The 22nd State Senate District includes all of Livingston County and western Washtenaw County, including part of Ann Arbor, Chelsea, Northfield and Dexter Townships. The official announcement was made Friday, although the “The Committee to Elect Lana Theis” was formed back in March, which allowed Theis to receive campaign contributions and solicit endorsements. Theis says she’s gained a tremendous understanding of the complexities of state government over her two terms as state representative, adding she’s proud of her reputation of digging deep into issues and making informed, educated votes. Theis is hosting a campaign kick-off fundraiser on Thursday, July 27th from 6 to 8pm at Triple Diamond Ranch in Howell.

Prior to being elected to the state House, Theis served as Brighton Township treasurer. Local Democrats targeted Theis earlier this year after learning she was fined $2,000 for campaign finance violations and inaccurate accounting of campaign contributions from her 2016 re-election campaign. Theis defended that she had a new treasurer who was learning how to file Michigan Campaign Finance reports and inadvertently left out some important information from the initial reports filed.

The official announcement from Theis is attached. (JM)